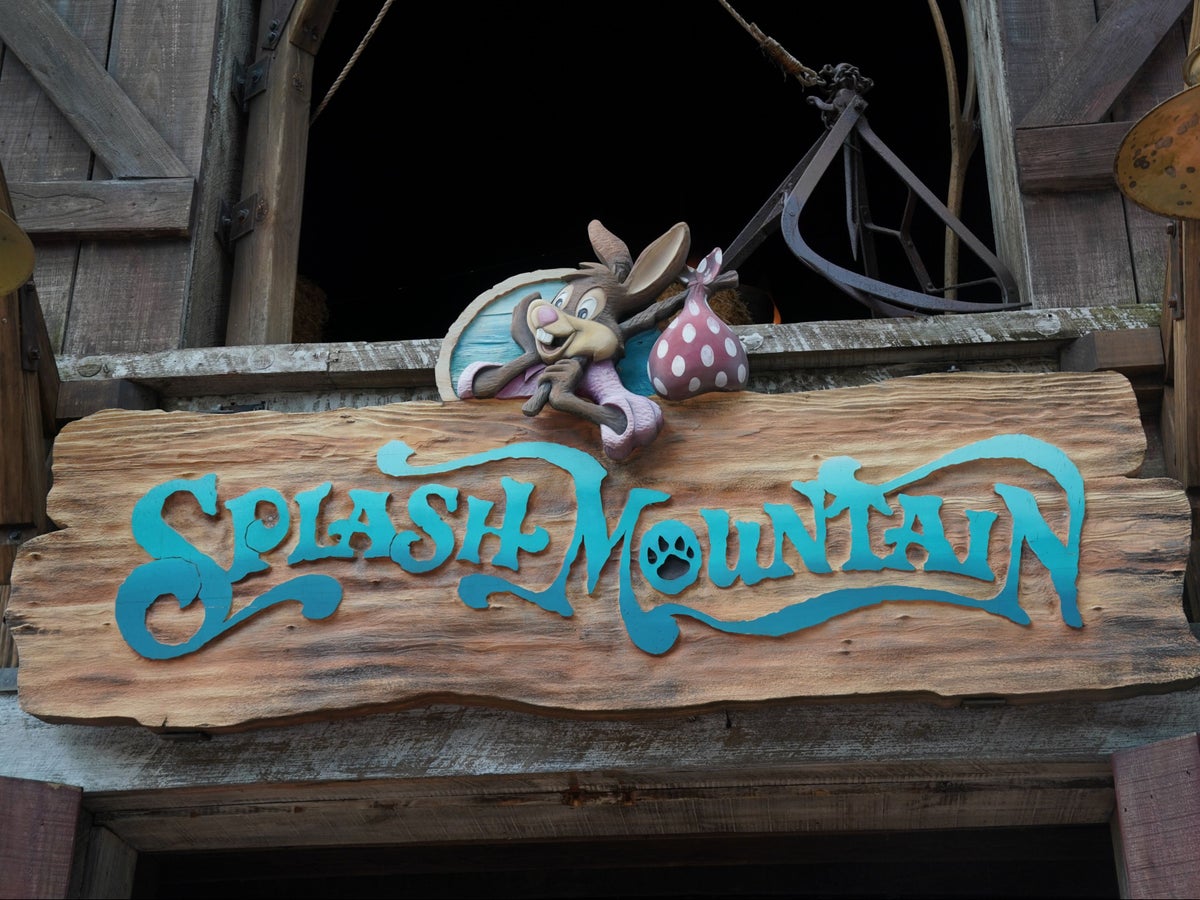 Now that Disney World has officially closed Splash Mountain, some Disney fans are trying to capture the magic for as long as possible by selling water they claim is from the long-standing ride.

On Sunday (22 January), the Orlando, Florida, attraction had its final day of operation. The ride – which opened at Magic Kingdom in October 1992 – is closed for good to make way for a new attraction called Tiana’s Bayou Adventure, based on the 2009 animated film The Princess and the Frog.

Tiana’s Bayou Adventure is prepared to launch in 2024.

Fans of Splash Mountain waited nearly four hours in line to ride the attraction for one last time on Sunday, while a petition to save Splash Mountain has reached 99,062 out of its goal of 150,000 signatures. Some Disney lovers took things a step further when a number of listings for “Splash Mountain water” popped up on eBay earlier this week.

One fan sold a four-ounce jar of Splash Mountain water for $149.95 on 24 January. Another person has listed a Ziplock bag filled with water – and marked with Splash Mountains final operation date of 22 January 2023 – for $25.

“Water from Disney’s Splash Mountain on 1/22/2023 the last day of the ride!” reads another listing description of a water-filled mason jar being sold for $63.

“This is obviously just for fun and to make fun of the people who are really selling water from a ride,” they wrote. “I’m a Disney fan but come on people, has the world gotten so doomed that people would buy water from a ride. Smh if you really want this water buy it. I’ll even do free shipping!”

In 2020, the ride Splash Mountain received much criticism after Disney fans pointed out its “racist” connection to the 1946 film Song of the South. Song of the South is considered one of Disney’s most controversial movies for its stereotypical representations of Black people and its romanticised depiction of the antebellum South during the Reconstruction Era.

The film has never been released on any home video format in the US and is not available to stream on Disney+ due to its “outdated cultural depictions,” said Disney CEO Bob Iger.

Splash Mountain features the film’s animated characters Brer Rabbit, Brer Fox and Brer Bear, as well as the movie’s best-known song “Zip-a-dee-doo-dah”. In June 2020 – in the wake of the Black Lives Matter protests – Disney announced it will replace the Splash Mountain ride with one inspired by 2009’s The Princess and the Frog, and will no longer play the song “Zip-a-dee-doo-dah” at its resorts.